Have any queries about Open Fields? We'll be glad to answer.

Thank you! Your submission has been received!
Oops! Something went wrong while submitting the form.

Planted in Open Fields: Dylan of Three Buttons
"When I first entered the space, I was in shock because it was really almost what I had in mind and there was just a peace that i knew i found the right place."

When I first entered the space, I was in shock because it was really almost what I had in mind and there was just a peace that i knew i found the right place.

Dylan Ang is the founder of Three Buttons, a one man operation focusing on bespoke tailoring using the finest materials with drafting, cutting and making. Three Buttons has also recently launched their made-to-order selection of tailored clothing.

We asked Dylan about how his experience at Open Fields has been thus far.

"Having only been here for less than 1 month, I’ve noticed my level of productivity has increased alongside the increase in focus. A faith-filled culture surrounded by kingdom friends with a common vision and flow making the working environment enjoyable and peaceful. Potential collaborations as well as sharing or knowledge and experience."

‍
I remember before I even heard about Openfields, I was thinking of looking for a place and was a little worried about the price of rent and kind of forgot about it for awhile. However, God took what was on my heart, place his favour upon me and provided. I was introduced to Openfields by my brother after their random meeting, and from there everything just fell in place so nicely.

Before i visitedI had an image of how  wanted my workshop to be, raw with the vibes of a place of grinding. I was a little fearful, but when I first entered the space, I was in shock because it was really almost what I had in mind and there was just a peace that i knew i found the right place and that it was what God has prepared for me as he paved the way for this meeting to happen.

On top of that, there was a chemistry amongst the people which was favour on me because If i couldn’t get along with them, it would be hard for me to enjoy working there. This whole encounter was really God’s provision and Him being my way maker.

Should you be looking for some tailored garments for an upcoming event or work presentation, you can get in touch with Three Buttons via their website or Instagram handle. 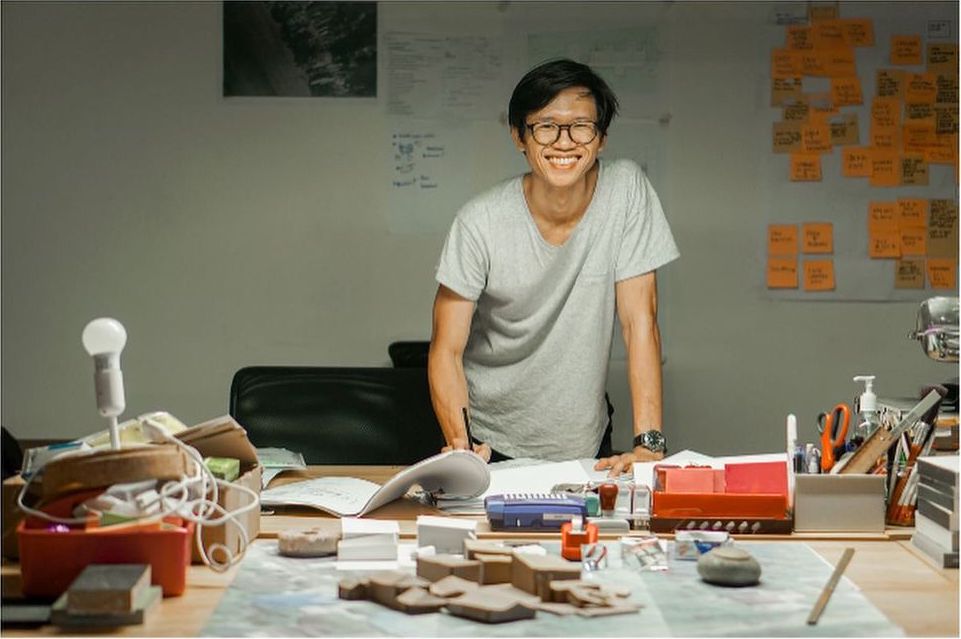 Get to know Ken, Founder of Open Fields

"I’ve had the privilege of meeting a diverse bunch of creatives on their own journey of fulfilling their own dreams" says Ken, founder of Open Fields. 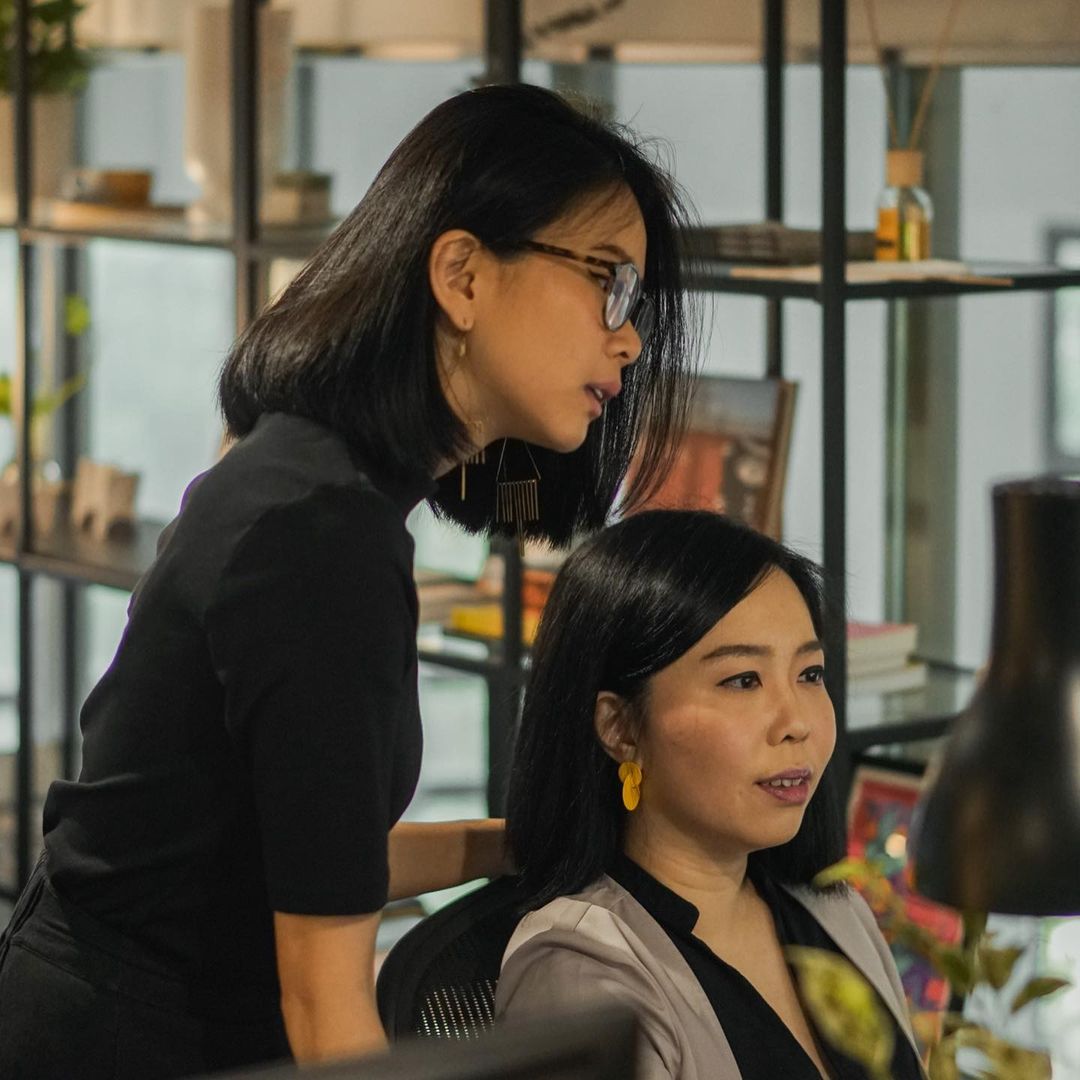 "This is definitely a place where we can tap into the diverse network of the community here." ⁠the Aplomb team shed light on their time at Open Fields. 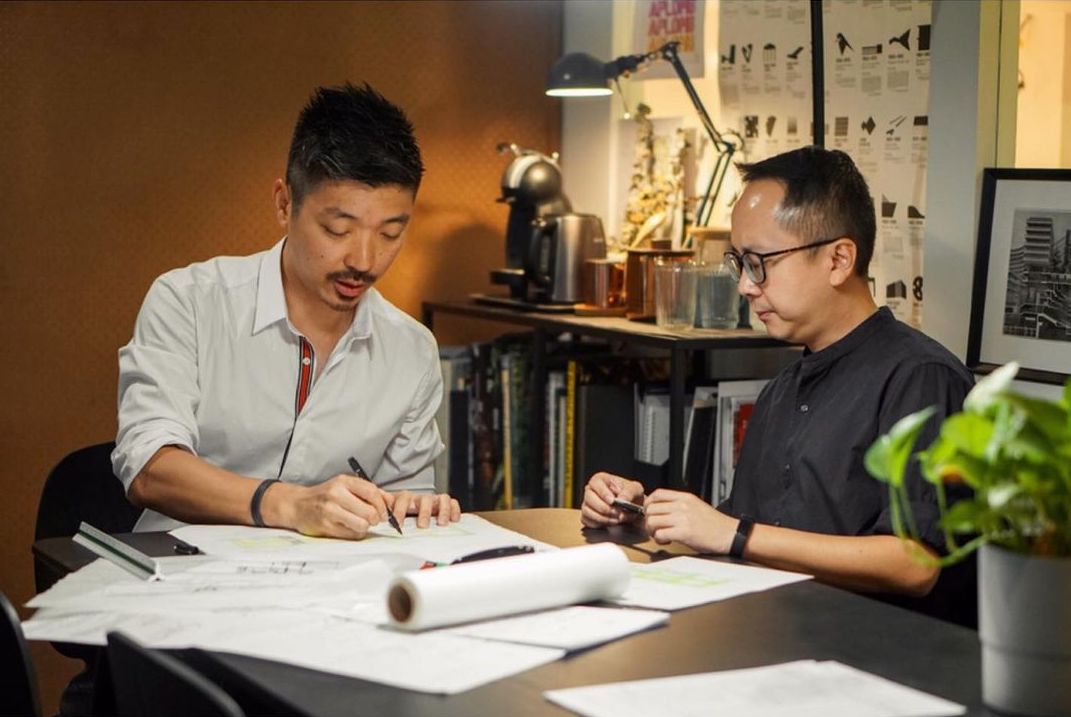 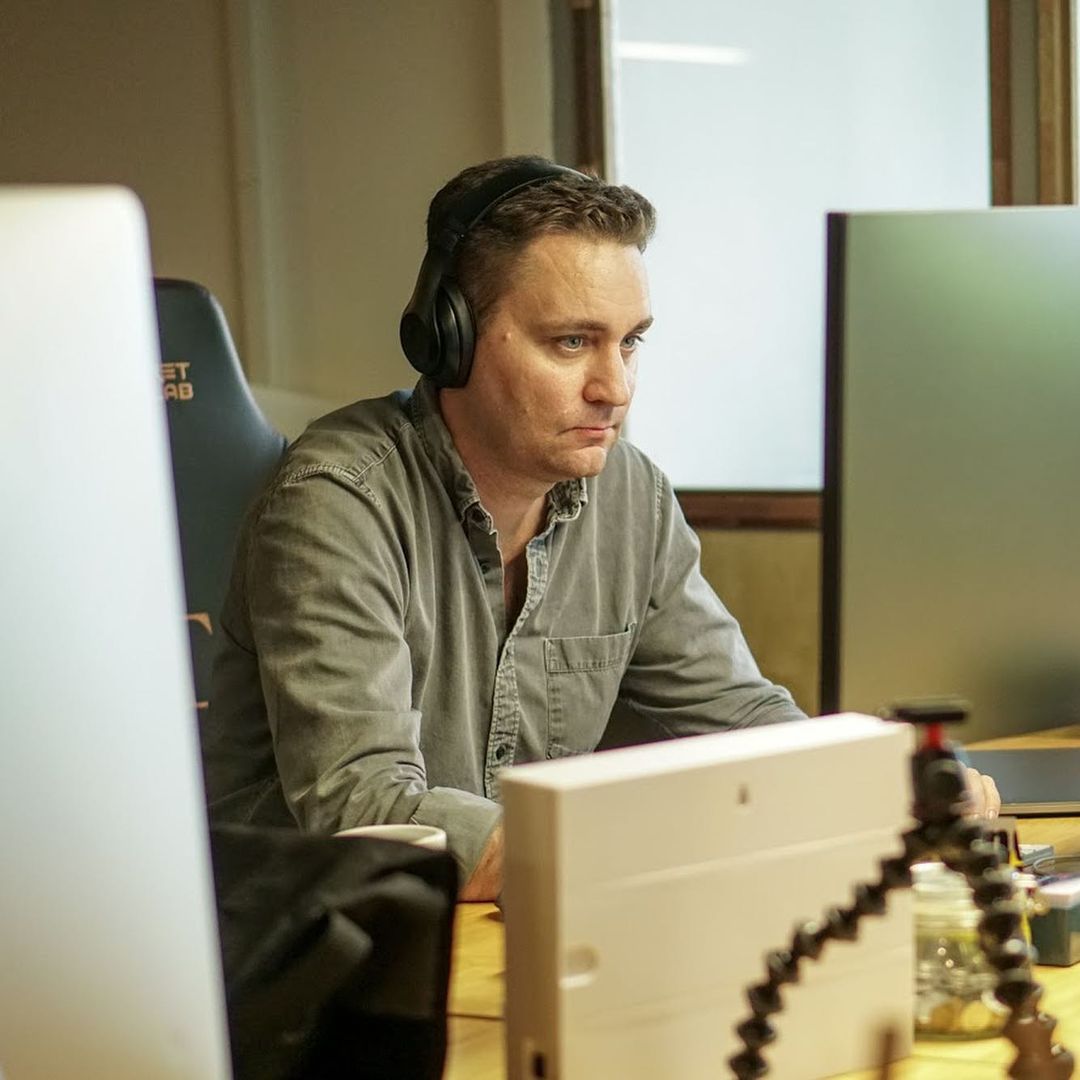 "This space gives me a lot of joy", Brandon of Myles and More shares about the collaborative culture here.

Read more
Back to blog